on April 27, 2020
According to new statistics, knife crime rose to its highest level in England and Wales since 2011. Knife crime is up 7% from last year & in the West Midlands alone the rise is a worrying 13%. According to the latest statistics released from the Office Of National Statistics, there were 45,627 offences reported up to December 2019 last year.

One of the youngest victims was 14-year-old Jaden Moodie.
Rival gang member Ayoub Majdouline repeatedly stabbed Jaden to death. Ayoub received a life sentence for the murder with a minimum term of 21 years.

Another tragic death was that of Kelly Mary Fauvrelle. She was eight months pregnant at the time of the stabbing she died in her home in Croydon, South London. Her baby named Riley was born by C-section but died 4 days later in hospital. 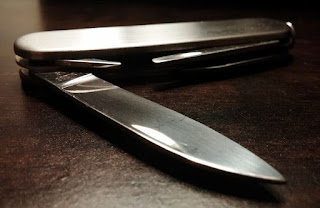 If you have a news story or know someone that has a story to tell please get in touch with us through our Facebook page Seriously Hardcore or email us at Seriouslycore@outlook.com. 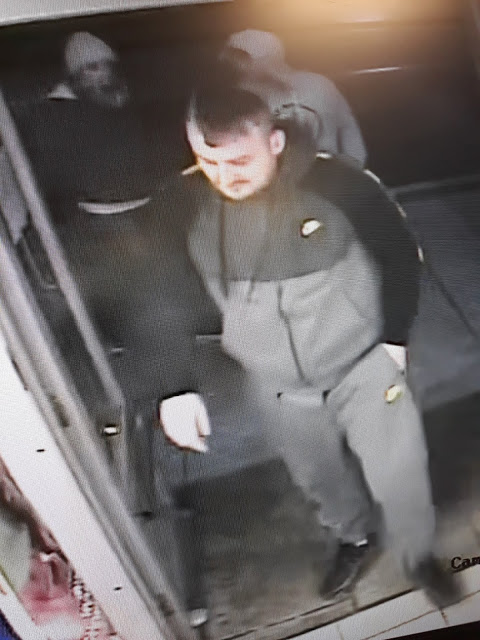 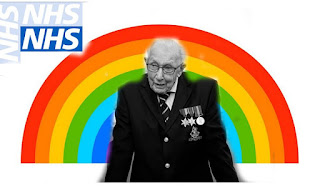 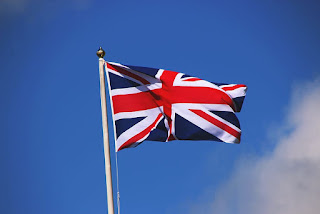